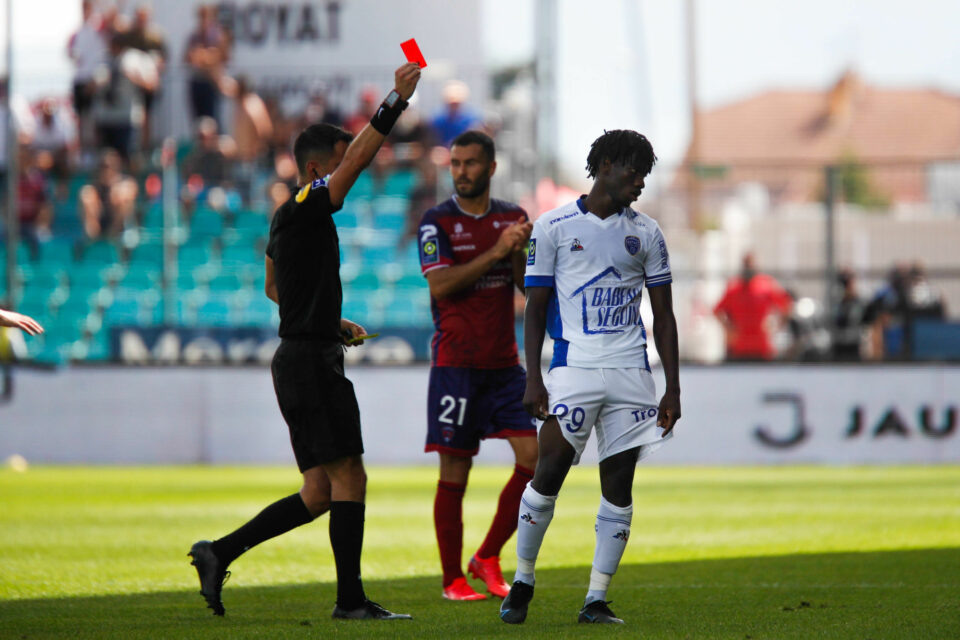 Romain Lissorgue (31), will be the referee for the match between ASSE and Troyes this Friday March 18 at 9 p.m. Federal Referee 1 since this summer, this is the first time he will be whistling Geoffroy Guichard.

Should we see a sign there? In any case, if the man in black officiated twice against Greens as a video assistant (a defeat in Montpellier (0-2) and a draw in Metz (1-1)), he refereed Les Troyens three times for as many defeats… Worse, he even expelled a Trojan (Issa Kaboré, 33rd) during Clermont Foot 63 – Troyes! A real black cat for the Aubois…

The matches refereed by Romain Lissorgue this season