The Carrefour retailer is continuing its adoption of the Google Cloud. It announces that it has migrated all of its IT tasks operating in the VMware virtual environment of its information system in France to the Google Cloud platform. This concerns all of Carrefour France’s data centers. Carrefour used the Google Cloud VMware Engine solution.

The savings are there. According to the calculations proposed by Carrefour, the operating costs have been reduced by 30%, by calculating the TCO (Total Cost of Ownership, or total cost of ownership). The energy consumption of information systems has been reduced by 35%. Carrefour entities abroad will use the same solution to ensure their mandatory migration to the Google Cloud platform as part of the group’s new digital retail strategy by 2026.

Carrefour should benefit from more stable information systems and gain in increased agility, launch services and functionalities more quickly. As an associated benefit, the use of Google technologies should help Carrefour to recruit engineers specializing in the Cloud more easily. ” Google Cloud VMware Engine gave us a quick and easy path to the cloud says Damien Cazenave, technical director and head of information systems security at Carrefour France.

” We were able to migrate our private VMware workloads to Google Cloud in minutes with no rework. It’s straight up lift and shift he continues. Carrefour France’s best practices will be shared with other Group entities in other countries implementing the global digital retail strategy for 2026.

Simplification of the infrastructure that was needed

This migration to the Google Cloud can be explained because Carrefour was increasingly penalized by the complexity, scope and dispersion of its IT infrastructure, which includes a mix of private Data Centers and private and public Clouds. To simplify this infrastructure and regain control of its workloads, Carrefour France has adopted a cloud-first approach. Google Cloud has been identified as the sole public cloud provider. Carrefour has initiated the shutdown of most of its private infrastructure.

Key information on this subject 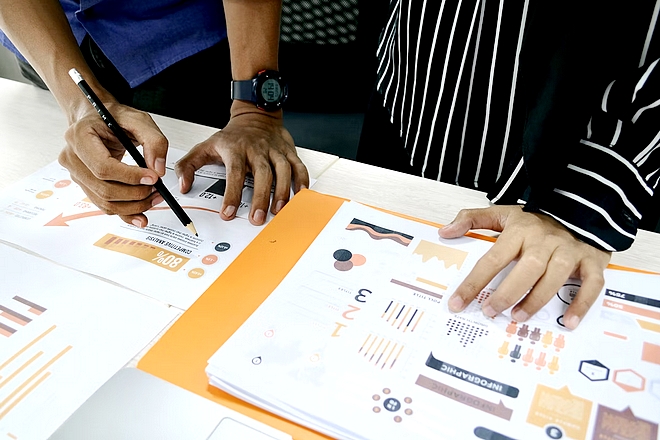