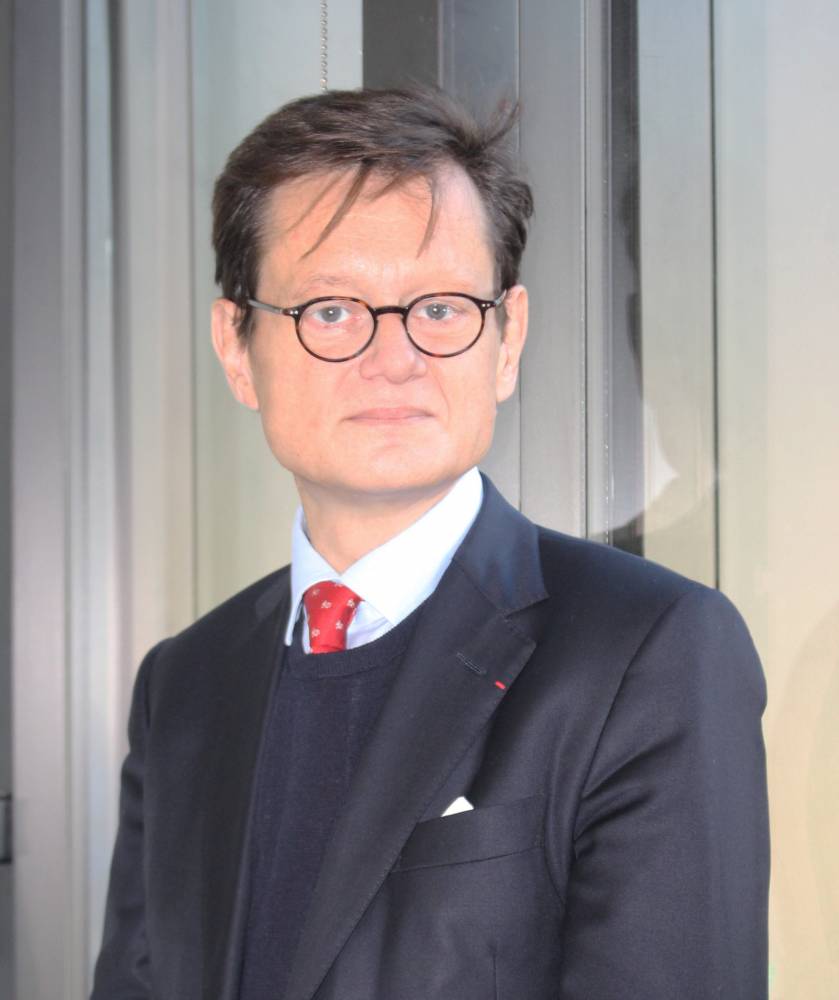 Stanislas Dwernicki died at the age of 59 on Sunday February 13, 2022 following an illness he had been fighting for several years.

Stanislas Dwernicki joined Gide in 1987 and had been a partner since 1996. He founded the Warsaw office in the early 1990s and developed it for nearly 15 years to make it one of the main offices of the international network of the Gide firm.

He then joined his original team in Paris in the mid-2000s, the one dedicated to real estate operations & financing. Since then, he has specialized in the fields of real estate acquisitions, financing of real estate transactions, promotion and leases.

“He was respected and loved by his teams, his colleagues and his clients for his experience, his professionalism as well as for his courtesy and his humour”, underlines the firm Gide Loyrette Nouel, whose members wish to pay “homage to his commitment and courage.

Electricity, internet, insurance… These start-ups help you (for free) to save on your subscriptions