The arrival of fine weather is often synonymous with the return of processionary caterpillars. These insects, now considered pests, are dangerous for humans and animals.

Take care. Processionary caterpillars are back. This invasive species, dangerous for health, requires the greatest vigilance.

According to ANSES, these insects are covered in stinging hairs which cause serious allergic and inflammatory reactions on the skin such as redness, itching and edema which can develop into a serious form, especially if they are localized on the face. Another problem, it is not necessary to be in direct contact with the insect to develop these symptoms. Indeed, the hairs of the caterpillar can also come loose in the air and cause these reactions.

How to protect yourself from it?

If you go for walks in the forest or in the countryside, ANSES recommends that you wear long clothes. It is also not advisable to approach the caterpillars or their nest if you see any. Rubbing your eyes after a walk can also be dangerous, so regular hand washing is recommended, as well as rinsing fruits and vegetables harvested in the wild. Another precaution, it is advisable not to hang your laundry outside near the caterpillars.

If an animal is affected, particularly in the mouth, a veterinarian must be contacted immediately to avoid serious inflammation, in particular necrosis of the tongue.

Note that in 96.3% of cases, the problems caused by these caterpillars are not serious, however, recalls an ANSES report of June 2020. 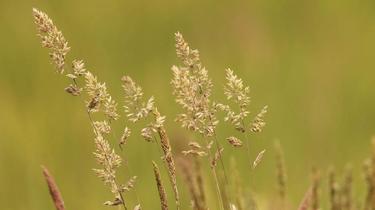 With global warming, the spring period rhymes more and more with the arrival in abundance of insect species that invade natural spaces and gardens, such as flat-headed worms, Asian hornets or scorpions.