Gabon: a hunt to put an end to the dog-killing panther in Iboundji

The killer panther of dogsIboundji, was again illustrated last night by killing the dog of the area brigade commander. 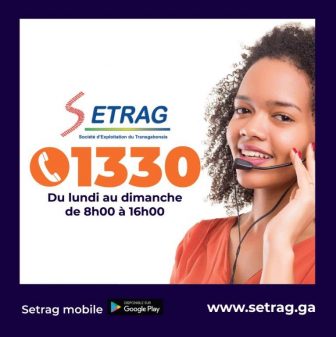 Indeed, the inhabitants of this town, located in the department ofoffended Onoyein the province of Ogooué Lolo, have been attacked by a dog-killing panther for almost 2 months. 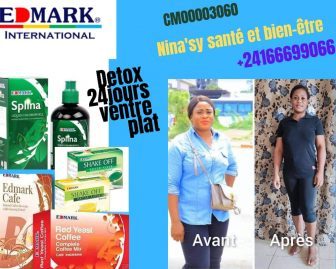 “It’s tonight (yesterday) Around 8 p.m. the panther appeared in the Brigade Commander’s laundry room where his dog was sleeping. He assaulted him and took the body, indicates our source on site.

The authorities have decided to organize a search to stop the deadly attacks of felines which could also attack men.

“At this very moment, all huntersIboundji are at the brigade to reinforce the team of gendarmes in order to patrol all night. We are going to trap her with a dog in order to eliminate her. NOTWe are really insecure. The beast sows terror here at from 7 p.m. or 8 p.m., “.

Apart from the attacks of this panther, Iboundji is considered the village of all evils. We note a road dilapidated. Movements are synonymous with the Way of the Cross. Today, the main road is no longer frequented by users, who prefer to take the forest roads to reach Koulamoutou. The lack garish of electricity, facilitates the nocturnal operations of wild animals. The telephone network of the mobile operator Airtel Gabon, sometimes disappears for days. And to top it off, there is no drinking water in the city. 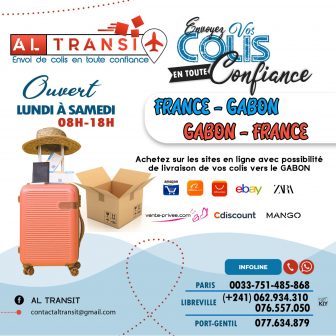