This Lyonnaise will be tried next Tuesday by the Lyon court, in immediate appearance, for having assaulted a policewoman with the help of her dog.

It is an ubiquitous affair that took place on February 18 at Place Gabriel-Péri, in the Guillotière district in Lyon (Rhône). While a police team was arresting a teenager in possession of several credit cards that did not belong to him, a woman who was walking her dog approached.

According to information from Le Progrès, faced with the increasingly stormy intervention, the tone rose between the police officers and the Lyonnaise. The latter then released her Malinois, ordering her to attack. The dog complied, and bit a policewoman. Following this assault, the official was granted 11 days of temporary incapacity for work (ITT).

While the teenager at the origin of the story, prosecuted for concealment, will be tried in April, the suspect, she could well have her dog withdrawn. Depending on the results of the behavioral observation, the animal could even be claimed by the courts. 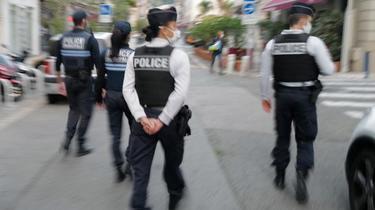 Reputed to be obedient and hardworking, the Belgian Shepherd Malinois are among the dogs used by the police, particularly in the search for bodies in the mountains.