What does death look like? This is one of the questions we all ask ourselves. And neuroscientists are now finally giving us the beginning of an answer. For our brain, death is a bit like… a dream.

Happy, unhappy. Sometimes there are coincidences that are hard to describe. And the one told to us today by University of Louisville neuroscientists (United States) is clearly one of them. For several days, they had been watching, by electroencephalography, the brain activity of an epileptic patient. An 87-year-old patient who suddenly suffered a heart attack and died. Unfortunate coincidence for the patient. But happy for science.

Because the researchers thus had the chance to record 15 minutes of brain activity at the time of death. A first ! And what they recorded, 30 seconds before the heart stopped and 30 seconds after, more importantly, was increased activity in brain waves that neuroscientists call gamma waves. Waves known to intervene during the phases of meditation, memory recovery, flashback or even… dream. 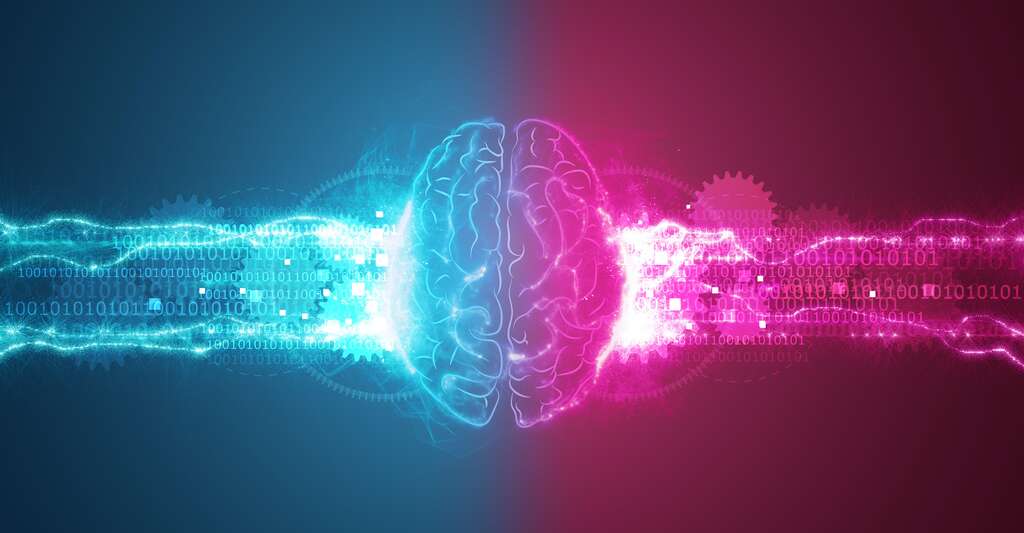 By recording brain activity at the time of death of a human being, the researchers observed changes on the side of gamma waves, but also on the side of delta, theta, alpha and beta waves. © xyz+, Adobe Stock

Our brain to accompany us in death

Observation could explain the stories told by those who have had experiences of imminent death. Those who report having seen their lives pass before their eyes. But above all, suggest the researchers, this work could call into question the way of qualifying the end of a life. And raise questions about the right time to plan a organ donation. Because our brain seems capable of coordinated activity, even when it is no longer supplied with fresh blood. It might even be programmed to guide us through the trial of death.

Such results have already been observed… in rats. Enough to consider that the biological response to death could be universal. Neuroscientists note, however, that these results should be viewed with due caution. Given the fact that they are drawn from the study of a single and unique case. The case of a patient with a diseased brain, moreover.