Spyke, a Malinois cross dog, is waiting to be adopted at the Puy-de-Dôme APA

Spyke is a seven-year-old Malinois cross, a dog full of energy. Abandoned by his masters, he is waiting to find a home that will be able to take care of him at the Gerzat refuge of the Puy-de-Dôme Animal Protection Association.

Having previously lived outdoors, it will be preferable for him to find a house with a courtyard. This will allow him to let off steam because Spyke does not lack energy. He will gladly accept the presence of other dogs, however cats are to be avoided. Children, especially young ones, should also be avoided. A precautionary measure because Spyke is not aggressive in nature.

Spyke is an obedient dog

Also note that he knows the basic commands like sit and down. In addition, he knows how to walk on a leash and gently give his paw. 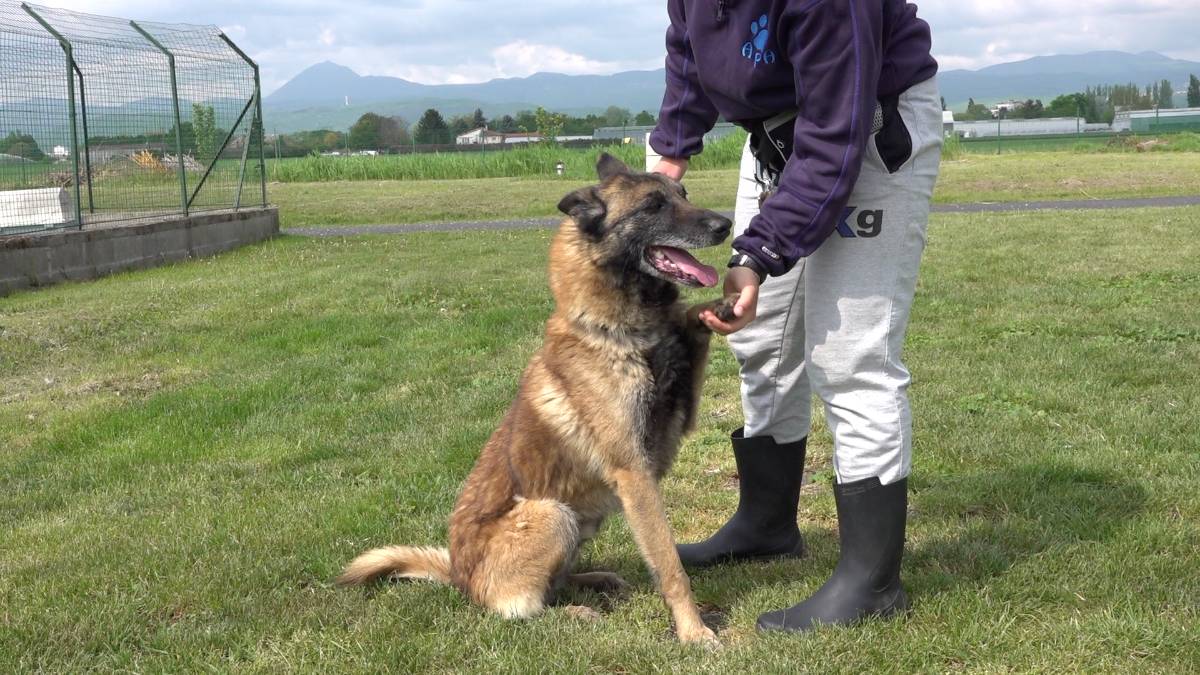 Spyke knows how to obey and give his paw. ©Valerie Guinard
It is possible to visit Spyke every day at the APA shelter, except Tuesdays and holidays. Adoptions are preferably made in the afternoons until 5:30 p.m.

Gingko, a 3-year-old cat, is up for adoption at the Puy-de-Dôme APA