The processionary caterpillar arrived with spring, in Moulins (Allier), dogs have already been affected

“My dog ​​was lying down, he was no longer moving,” explains Dorothée, Moulinoise and owner of Gulliver, a ten-year-old cocker spaniel. After a call to the veterinarian, she notices that her pet has a swollen tongue. For Doctor Carole Vialtelle based in Moulins, it is either a viper bite or the result of the stinging hairs of a processionary caterpillar. And indeed, Dorothée was able to verify the presence of cocoons enthroned on the pines present in the garden where her dog was playing.
Each year, in the spring, when the temperatures become optimal for it, the processionary caterpillar makes its return, and with it its share of unfortunates who rub shoulders with it.
Humans can burn their hands or be prey to conjunctivitis, and serious allergic attacks, but the most affected are animals, especially dogs. 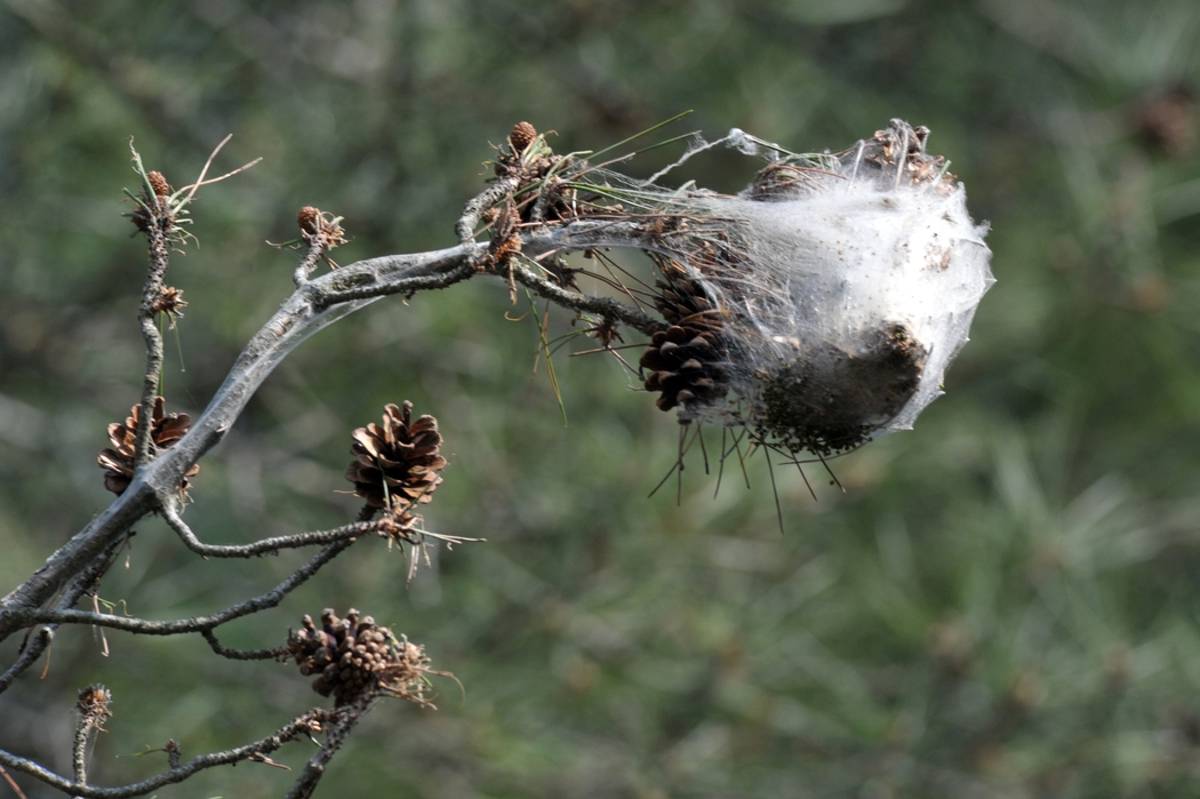 Most often the cases are mild, with small ulcers on the tongue, but it also happens that the animals are victims of necrosis, vomiting, difficulty breathing, irritation of the mucous membranes and even anaphylactic shock.
For the practitioners of Moulins, these serious cases are relatively rare. Laurette Bichet, Dr. Staiger’s assistant at Neuvy has not yet seen one this year, and she remembers only one case last year, “a husky who entered beauty contests”.
Doctor Florian Bouvot treated five or six dogs affected by the stinging hairs of caterpillars in 2021, “not very serious cases, and none for the moment this year”. According to the veterinarian, installed in the city prefecture of Allier for fifteen years, the number of cases has fallen sharply since his arrival. “Global warming, which brought the caterpillars to us, also seems to be getting rid of them. The pines do not support the drought that has been happening in our territories for several years. Few of these trees survive. The caterpillars therefore have fewer and fewer habitats available. »

With the thaw, processionary caterpillars return to the Montluçonnais basin (Allier), published on 03/11/2022

“We won’t have lost everything,” quips the veterinarian, for whom processionary caterpillars are a real pain. “They are resistant to all pesticides. To get rid of it, only one solution: the flamethrower. And also the pitfalls, ”he tempers. 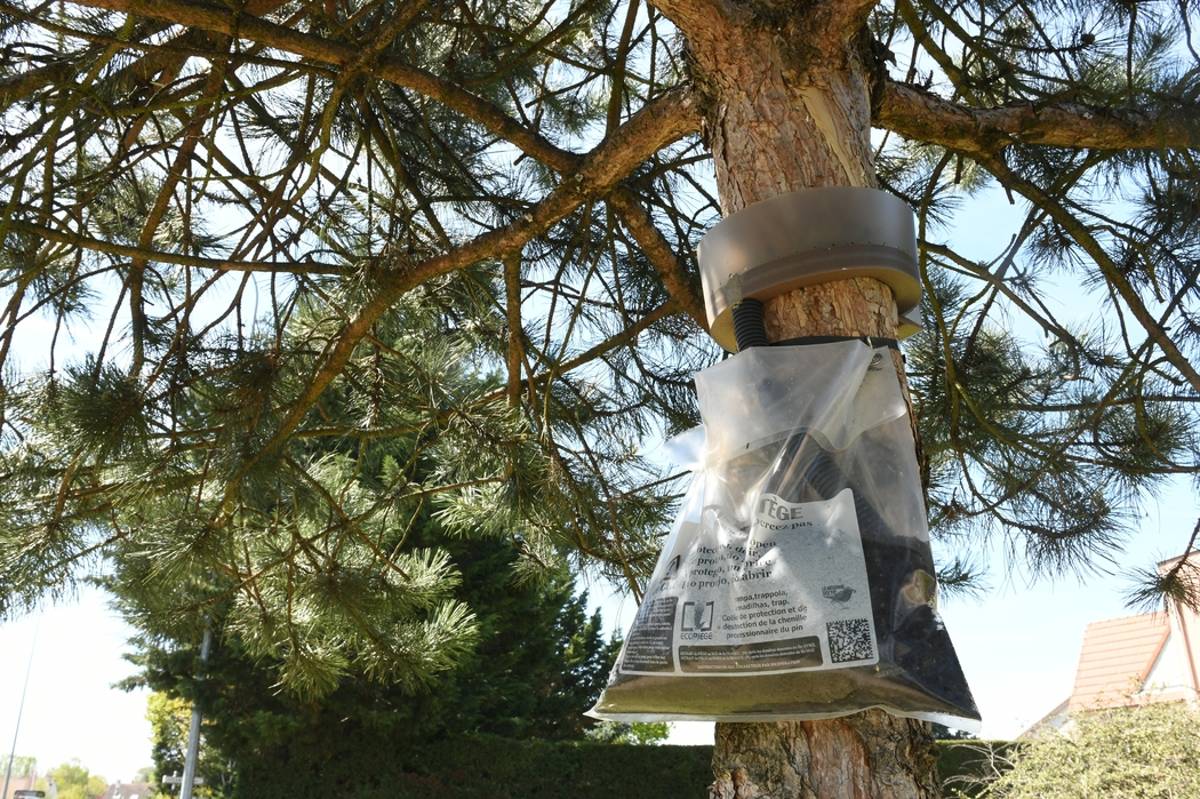 For him, the best thing to do is still to keep his animals away from the pines, because once affected by the stinging hairs, the treatments are heavy for the animals.

Information confirmed by Dr. Vialtelle, who takes care of Gulliver, one of the first affected dogs of the year.

“The first thing to do is to rinse the dog’s mouth to remove the stinging hairs. The owner can start to carry out this operation himself, being very careful not to touch them directly”. It is then necessary to bring his animal to the veterinarian, so that he administers powerful painkillers. Depending on the case, local care is carried out, and gastric dressings are given to protect the dog’s esophagus and digestive tract. Veterinarians also administer antibiotics to prevent superinfections.
For Dorothée, Gulliver’s owner, the experience is quite traumatic.

I have been spoon feeding my dog ​​for a week.

“At first he didn’t even want to eat, he was on a drip. Now he eats, but his tongue is necrotic, it emits an atrocious smell, it will certainly be necessary to remove a piece of it. We were very scared, euthanasia was even considered. If Gulliver is not out of the woods yet, Dr. Vialtelle is more optimistic since the animal has regained its appetite.